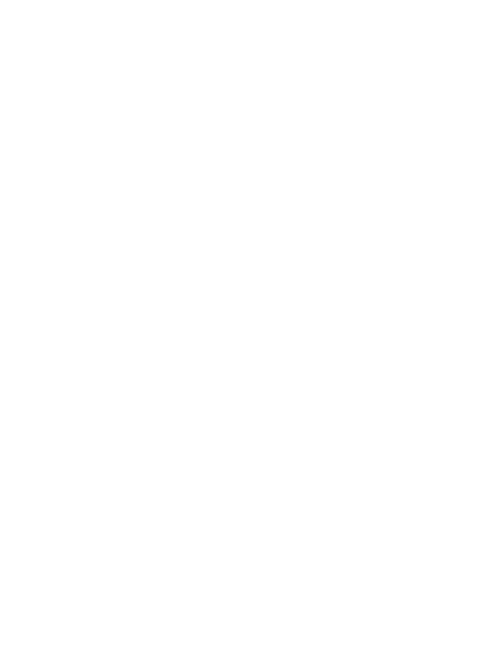 Since his appearance last year in Taiwan for Earworm, John Selway has been putting out new music relentlessly, either alone or with one of his many production partners.

Here is a little selection of some of the tracks he released in 2009 and 2010, including collaborations with Christian Smith, Dave Turov, Tony Rohr and DJ Ulysses (as Neurotic Drum Band).

Click on the release name to hear the tracks 😉

Other DJs on that night are Yoshi (Bass Kitchen) and the Earworm resident DJs, BB & DataBass, who will finish the night with a back2back set.

More info about the party here.